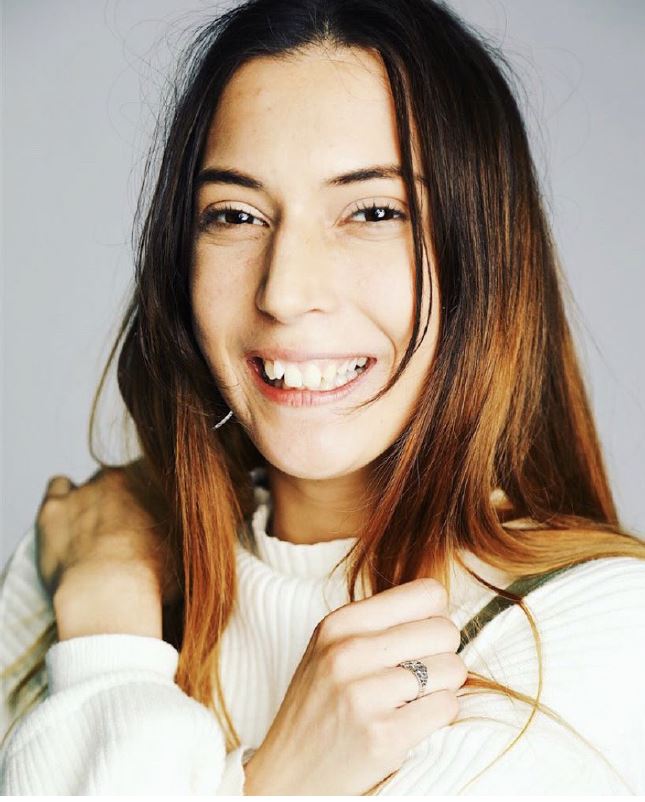 I am based in Brisbane and have been apart of Mind Blank since late 2019. Acting is something I always wanted to pursue since doing drama in school. In 2017 I had my first audition and it was for Disney. And with only having school drama experience behind me, that was enough for the scouts to notice me. I got in! But sadly I couldn’t go any further forward due to financial issues. I had to let the dream on acting go.
‍

In 2019 I started to attend a drama academy. We traveled around Brisbane etc performing in a comedic play. I got lucky enough to play two characters. And in my second show I won a judges choice award. Acting is now my new love. But much as I love acting, it was never my first love. Growing up I have always been very athletic, always playing sports, especially running and football. In 2008 I got the opportunity to train in a Manchester United kids academy. As well as when In 2009 I got to play football for Brisbane. My career as a young footballer was only the beginning.
‍

But the next year 2010 I started to get bullied in school. From the bullying I developed low self esteem and low confidence. As well as depression, anxiety and suicidal thoughts and attempts. I gave up football all together. I gave up all my dreams and goals.

Moving onwards to the present I’m still struggling with mental health. But I’m getting better with therapy and positive people around me. Mind Blank wasn’t around when I was in school. But Now to
be apart of a team who spreads mental health and anti bullying awareness across the country, is a team I’m proud to be apart of.