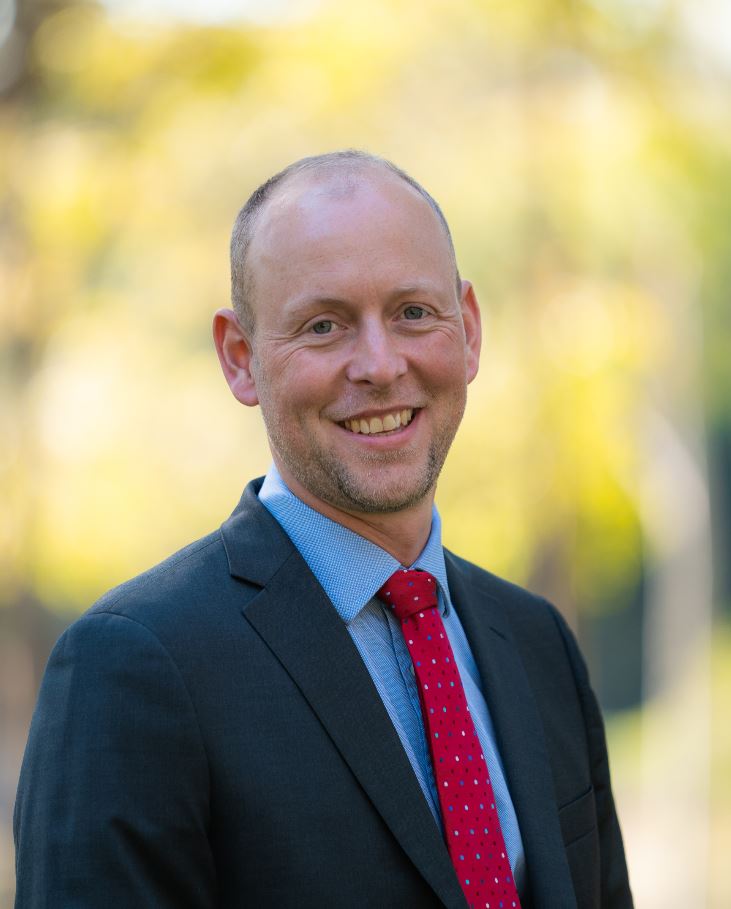 I was educated and spent the first part of my career in the UK, before moving to Australia in 2016.

I joined the Royal National Lifeboat Insitute in 2010 and began my professional training in fundraising, specialising in major donors with a strong focus on designing, implementing and delivering revenue growth strategies across an organisation.

In 2016, I  joined the University of New South Wales (UNSW) as their Development Director and helped to develop their $650M inaugural fundraising campaign as well as leading a team of fundraisers and developing a culture of philanthropy across the University.

In 2019, I joined Macquarie University to take up the position of Director of Development and became an Australian Permanent Resident. I am responsible for leading all domestic-based fundraising activity across community giving, major donor, trust and foundations and planned giving