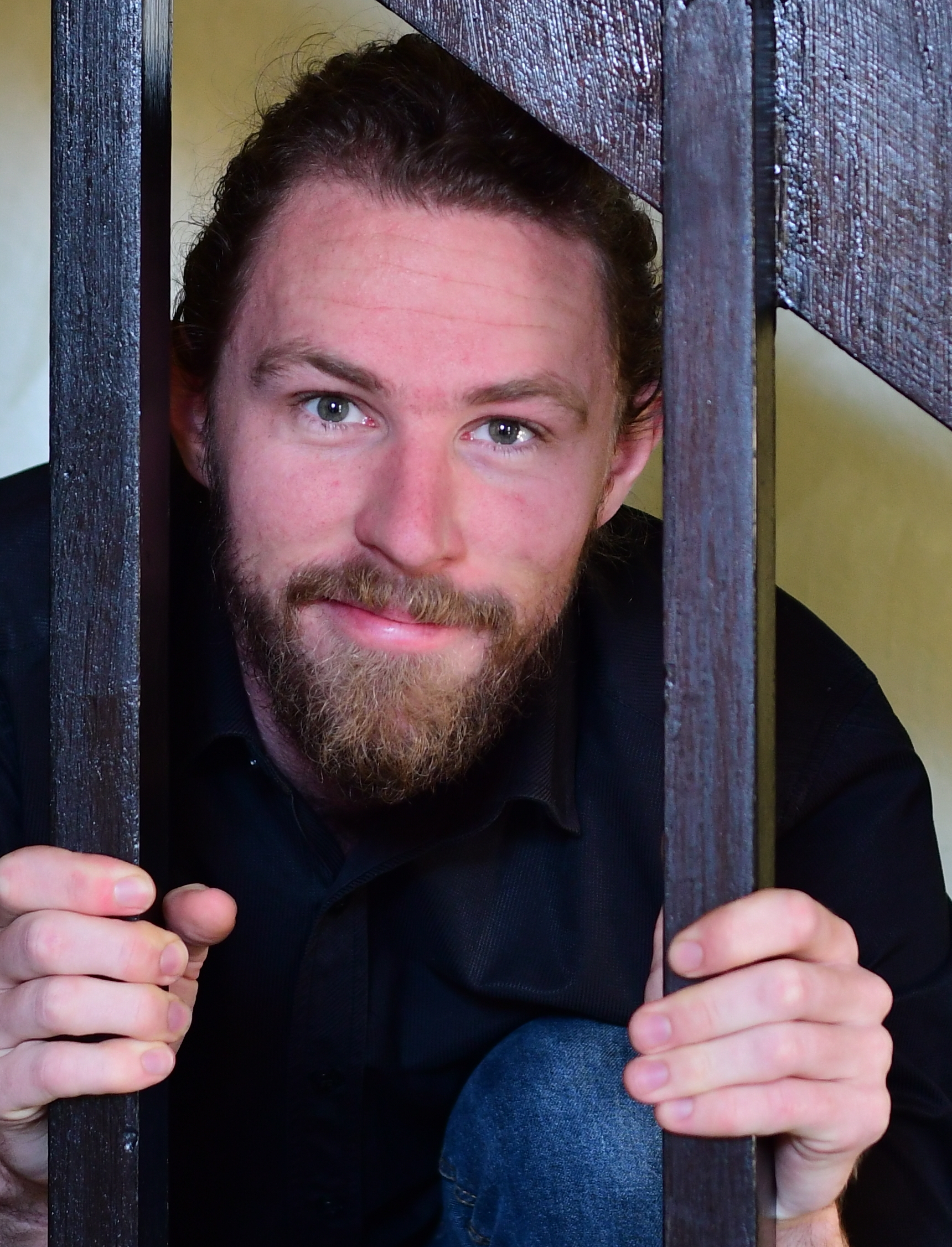 About Me
I discovered my love for theatre in high school. Though my primary passion at the time was music, I thoroughly enjoyed drama classes, theatre sports, and our annual musical productions. During my teenage years theatre and music played a pivotal role in maintaining my mental health. It gave me a creative outlet, and a community to be a part of. Through college and university, I gave my whole focus to the world of music, but in recent years I have reconnected to theatrical performance; first through improvised theatre here in Canberra, and now with Mind Blank.

Skills Background and Experience
• ImproACT – I began taking lessons in 2016 in Canberra, primary with owner, Nick Byrne. During this time I have played in our annual Theatre Sports and Maestro shows. In 2017 and 2018 I attended our international festival ‘Improvention’, where I had the opportunity to play with, and learn from, many of the world’s best improvisors.
• Troubador Impro – in 2019, after returning from a year abroad I formed my own, independent impro theatre troupe. Troubador has produced several original shows in Canberra. I was also asked to direct my original format ‘Adventurers’ in the 2019 Canberra Unscripted festival.
• Music Background – I received an A.Dip of Music from CIT in 2014. I am a part-time guitar tutor; I have performed solo, under my own name; as part of Mind the Gap (MAMA Youth Artist of the Year nominee 2013-14); and with Ruth O’Brien (Australia Celebrates Live, opening act 2016) now ‘Miss Adventure’.

Why Mind Blank?
When my friend and colleague Amy Ehsman, also a member of Troubador Impro, asked me to help her pilot a script for Mind Blank in February I jumped at the opportunity. As someone who struggled with mental health in high school, their central message really resonated with me. I believe that adolescence is a tumultuous time, but a formative one too. It is really inspiring to be part of an organisation who is committed to raising the level of discussion for them.