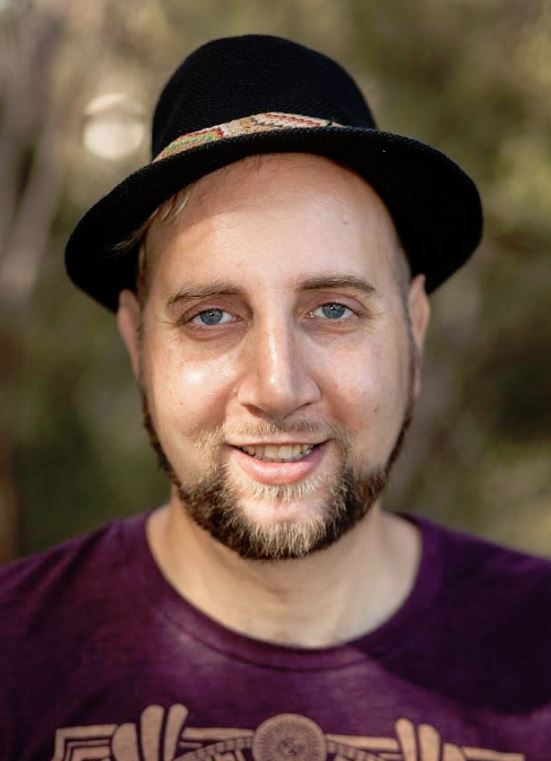 Dimitrios is an actor, writer and seasoned performer with a background in community development and counselling. Dimitrios has acting, dancing and clowning experience from Greece, Brazil and Australia. He was part of a multidisciplinary team of artists in Brazil developing a play and theatrical interventions about bullying. He has also formed a youth collective there including actors, clowns, poets and musicians that performed in various community spaces.

Dimitrios has experience in writing and screen writing. He was one of the protagonists of the play All My Sons with Hellenic Theatre in Sydney. Dimitrios has been an active member of Out of the Box Playback Theatre for 3 years including theatre performances and tours. He has also other performance experience and skills such as MCing, magic, dancing and story-telling

Dimitrios is passionate about using arts and theatre for mental health, disability and community development. He believes in the power of art, story-telling and theatre as a holistic strength-based approach to work on challenging complex social issues such as that of suicide, mental health, social isolation and other.