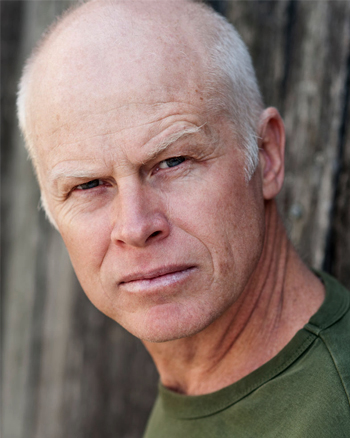 Since studying acting in the late 1980's Graeme has worked on numerous stage, screen and radio projects. His studies in Clown and Commedia dell'arte led him to also work throughout Asia, Europe and the Middle East as a street performer. A commitment to social change propelled him into Milkcrate Theatre (theatre for people who have experienced homelessness) in 2001 as one of its founding members and since then he has performed in and helped devise countless Forum theatre shows. He believes Forum theatre to be a powerful tool for driving positive change in individuals, groups, and society as a whole. Graeme is an accomplished teacher and workshop facilitator and has run classes and workshops in stage and screen acting, improvisation, clown, mask, radio theatre and puppetry.