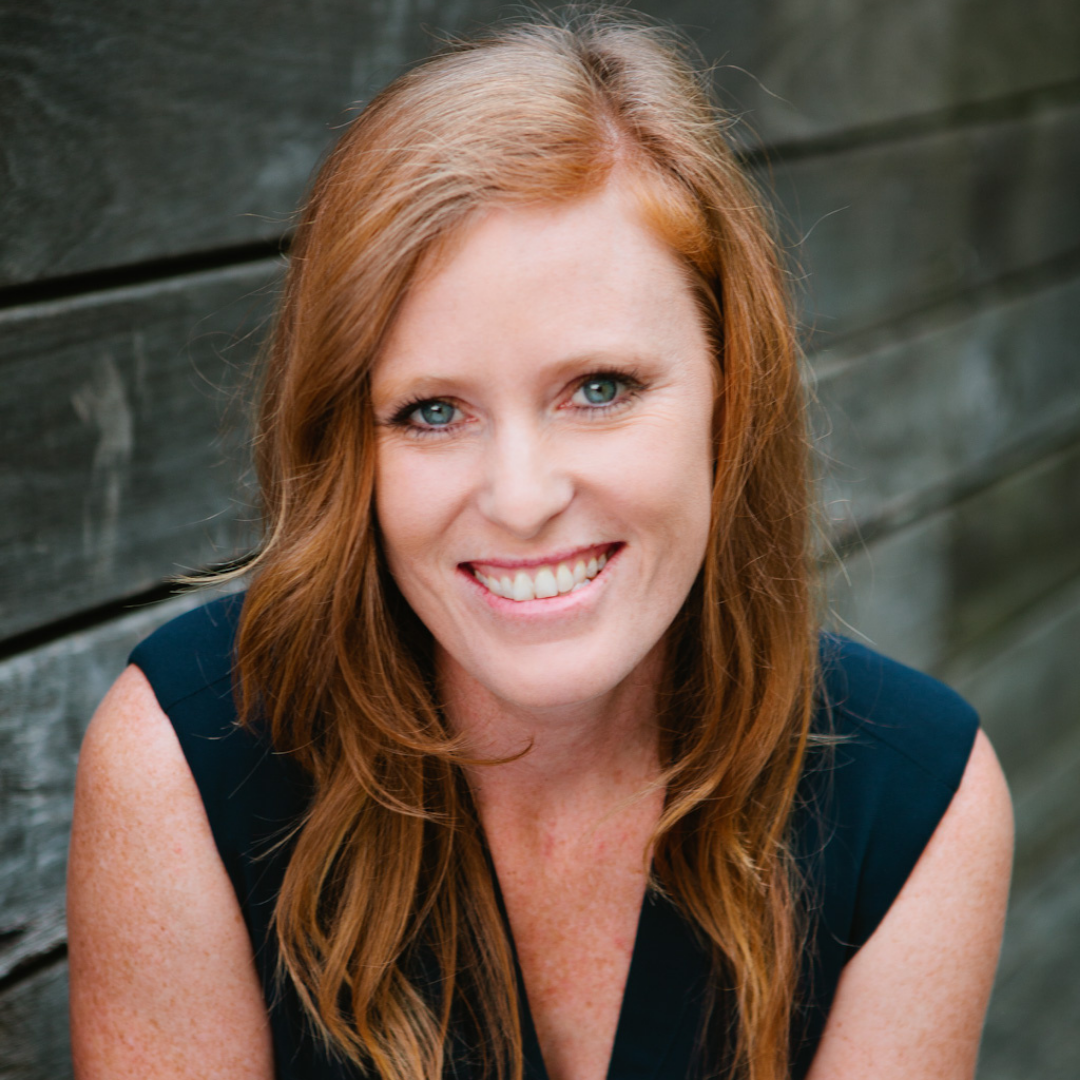 Karli is a trained actor, writer and theatre maker based in Sydney and works in theatre, film and TV. Karli is a founding member of Little Spoon Theatre Company, where she co produced and performed in various productions including Tiger County, Stitching and Danny and the Deep Blue Sea. She is also a creative and founding member of Rue De La Rocket, an international arts collective. With Rue De La Rocket, Karli has created theatre and interdisciplinary arts projects which have travelled to the U.K, U.S and China.  Recent creative projects include: Spectrophobia (Writer / Performer), The Female Factory (Writer / Performer), On Trend Travel - (Interactive Multi Media Performance- Writer / Creative Collaborator / Performer), Micro Galleries: Small Ways People are Creatively Changing the World (Collaborator/ Performer), This Is My Box (Performer / Producer / Writer), Mother Lode (Verbatim Theatre project - Performer, Producer, Interviewer). Karli is also a trained Pilates teacher, has trained in aerial silks and works in theatre in education. Karli believes passionately in the power of storytelling to encourage positive social change and is delighted to be on board the Mind Blank team.