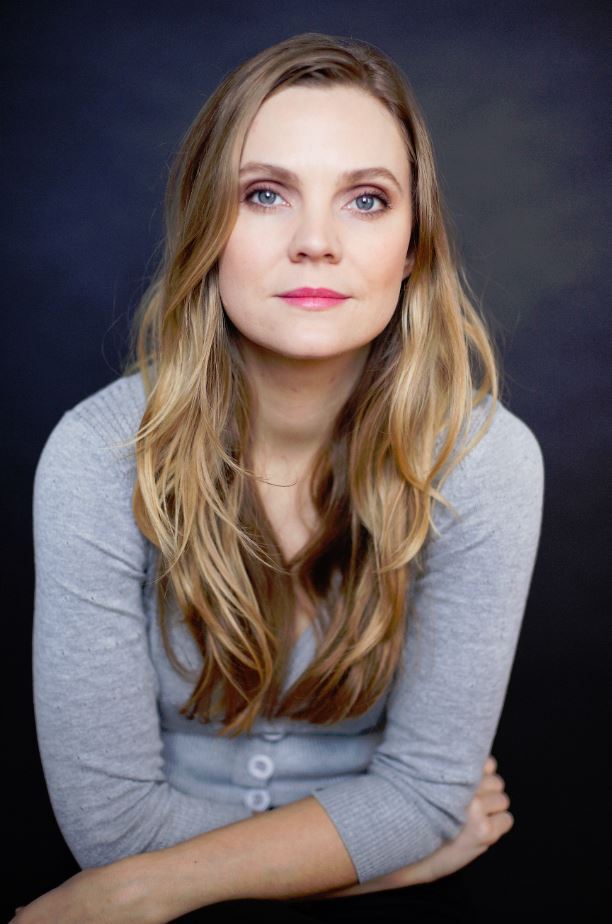 Lara is a Sydney based actor and performance maker. She is a founding member of Little Spoon Theatre Co. and with them has performed in "Where's My Money", "Tiger Country", and "Stitching", and last year produced the sell out season of "Danny and The Deep Blue Sea".

Over the last ten years she has performed with New Theatre, The Street Theatre, ABitOnTheSide, Stage Debris, and has devised and developed work with Lace Balloon, Earthcrosser Company, Elbow Theatre, Stage Juice, and paperweight productions. She has studied various techniques in Sydney, New York, and Glasgow. She's involved with Ninefold, an ensemble who train together in the Suzuki Method, and will be performing Antigone with them in 2016. Last year she was involved in several independent short films, and appeared in an episode of the new hit web series "Starting from... now!".

Lara works as a professional roleplayer with several organisations, is studying her Masters of Applied Linguistics, and has just taken up netball after an 18 year hiatus. Lara has been part of the MindBlank Creatives since early 2014.