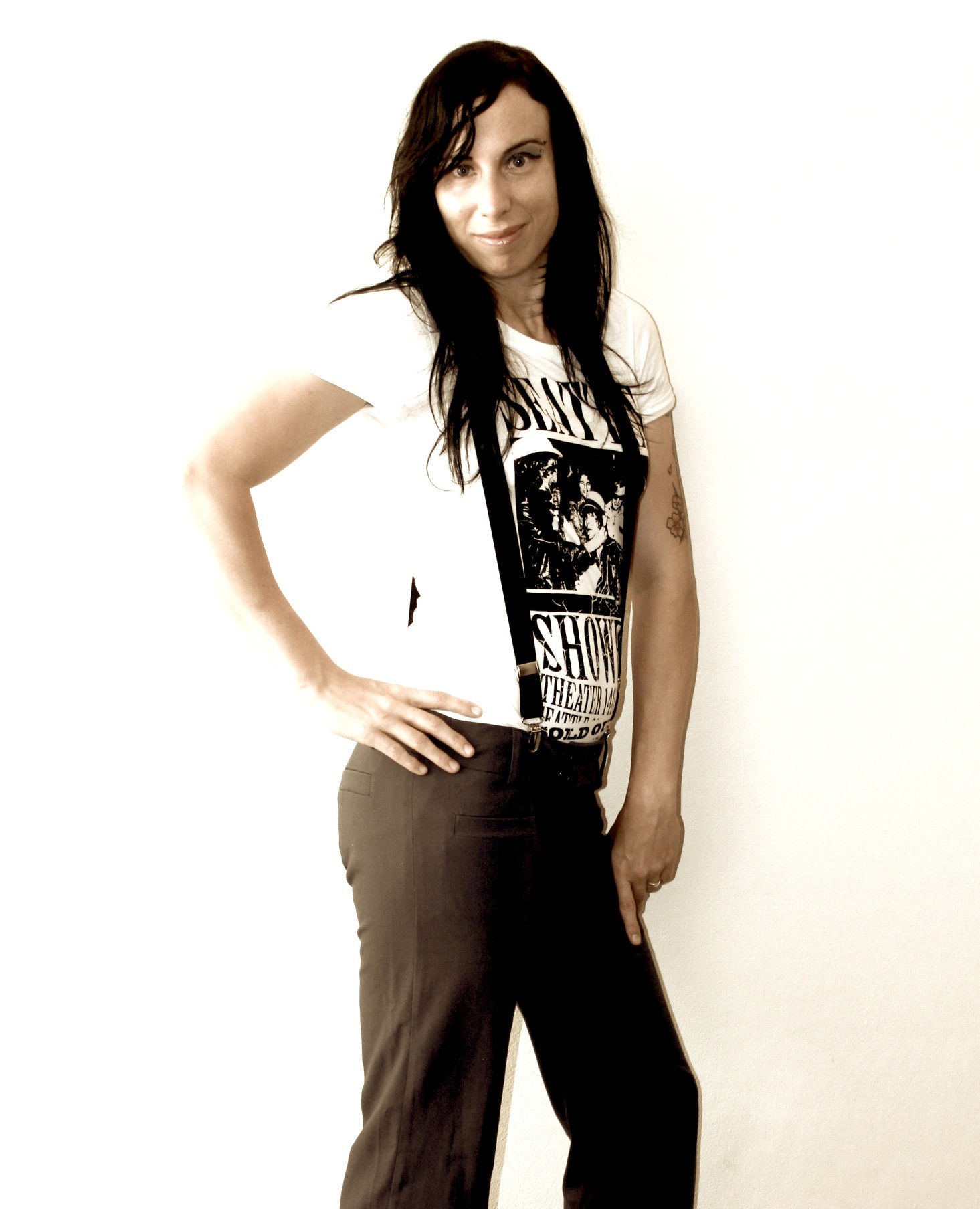 Neisha is a young and vibrant physical theatre and circus entertainer whose performance style blends a unique mix of physical performance and character hilarity. She enjoys the genuineness of performance and endeavours to make her work entertaining, fun and completely unforgettable! She is as comfortable high in sky hanging people from her neck as she is balancing on one foot and juggling knives! Neisha’s other physical skills include juggling a range of objects, spanish web, slack rope, MCing, comedy and she performs dare devil stunts like the neck hang of destruction and playing her ukulele upside down in a tank full of water!

Neisha graduated from Charles Sturt University with a Bachelor of Arts in Communications (Theatre and Media) in Australia and holds a Diploma of Circus Arts from the Christchurch Polytechnic Institute of Technology in New Zealand. She has worked for many companies and festivals such as The Hoopla Festival in Darling Harbour in Sydney, The Flying Kiwi Circus, Circus Aotearoa and the Kidsfest Festival in New Zealand, Merrigong Theatre Company, Circus Monoxide, Viva la gong festival, Half-High Circus and Circus Wow in Wollongong, Arts Projects Australia in Adelaide, The West Australian Ballet, The Tasmanian Circus Festival, Free Associations production of The Nutcracker, and The Circus Proms series with New Zealand’s Christchurch Symphony Orchestra. She was featured in the New Zealand Geographic magazine, on an episode of New Zealand’s hippest show Pacific Beat Street and performed for over 30,000 people in Christchurch’s annual Santa Parade.