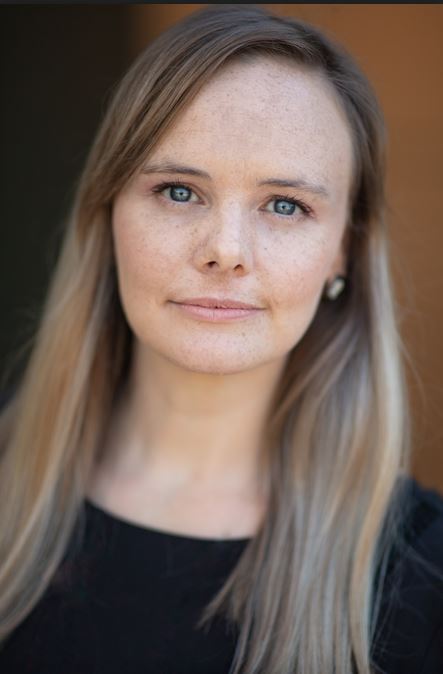 Actor has built her career with a decade of Brisbane Theatre and Festival performances from Unspeakable Acts of Privacy with Lynn Bradley to the All Female Cast of DNA for Anywhere Theatre Festival and multiple roles in Greg Andreas’ 10 Short Play Series Neuroses at Metro Arts. Alongside this is her work in Local and International Films from San Andreas and Stephan Elliott’s Swinging Safari to her leading role in Brisbane – The Movie to be released in 2021.

Shardé was drawn to Social Engagement following on from her work as a Simulated Patient for Prince Charles Hospital and Australian Catholic University and as a Team Leader with Orange Sky.